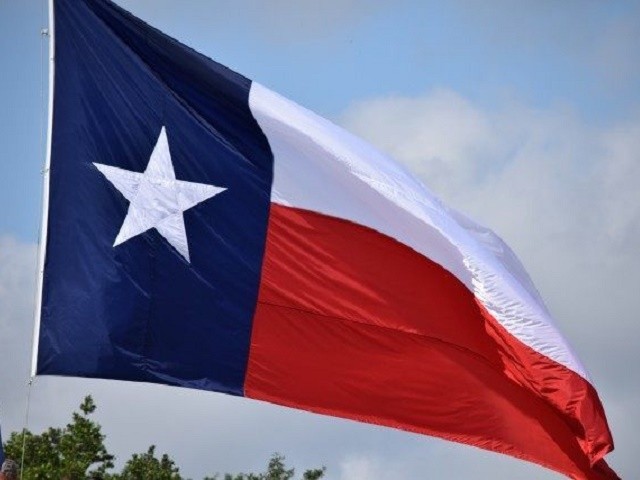 Virginia took top honors as the best state for business in CNBC’s annual competitiveness rankings—but the accomplishment was tarnished by the adoption of leftwing “inclusion” and “voting rights” and other Woke Capitalism criteria.

North Carolina would likely have scored the winning spot under the more traditional rankings that CNBC employed until the year before last. But this year it came in second because of the changes to the annual rankings.

In past years, CNBC had a category called “Quality of LIfe” among the 10 it used to measure a state’s ranking. This looked at crime rates, health care, and environmental quality. Last year, the contest was put on hold during the pandemic.

This year, following the “racial reckoning” that followed the death of George Floyd and leftwing rioting in cities across America, CNBC abandoned this for a new category it calls Life, Health, and Inclusion. While CNBC claims its ranking is based on data rather than opinion, it grants points to states that adopt so-called anti-discrimination public accommodation laws that go beyond federal civil rights laws to create special rights for homosexuals, those who identify as transgender, and others high on the leftwing totem pole. And CNBC penalizes states that lack those laws.

“Because of the new focus from businesses, we have expanded our measures of inclusiveness, looking more deeply at protections against discrimination, as well as at voting rights and current efforts to expand or restrict access to the polls, based on legislation enacted as of June 1, 2021,” CNBC writes.

In other words, CNBC has decided that in its opinion these laws make a state better for business and its rankings can turn on them.

This is no small part of the ranking. A full 15 percent of a state’s ranking is determined by its Life, Health, and Inclusion score, up to 375 points. That’s more than Workforce (325 points), Economy (250 points), Business Friendliness (200 points), Access to Capital (175 points), Technology and Innovation (175 points), Education (150 points), and Cost of Living (75 points). It is second only to Cost of Doing Business (400 points) and tied with Infrastructure.

And “equity and inclusion” also influence the scores in those other areas.

“We also pay greater attention than ever to equity and inclusion — not only in this category, but throughout the study,” CNBC writes.

North Carolina does well in Economy (No. 4) with solid growth, and Workforce (No. 6) with a steady influx of educated workers. Both helped persuade Apple earlier this year to choose the Research Triangle area outside Raleigh for its first East Coast corporate campus.

But as one of only five states with no statewide public accommodation law to protect nondisabled residents against discrimination according to the National Conference of State Legislatures, North Carolina falls short on Life, Health and Inclusion (No. 37), potentially enough to keep the top spot out of reach.

Here’s how it penalized Texas:

While the size, depth and breadth of the Lone Star State’s economy puts it at the heart of any conversation about competitiveness, Texas has relentlessly pursued policies that run counter to inclusiveness. Further proposed restrictions on voting and LGBTQ rights failed in the regular legislative session, but Gov. Greg Abbott, a Republican, is pressing ahead with the effort in a special session that began last week. Lawmakers were to take up the voting restrictions as soon as Tuesday, but Democrats left the state on Monday, leaving the legislature without a quorum, potentially for the remainder of the 30-day session. Abbott, who can call an unlimited number of special sessions, has vowed to continue his efforts to pass the law.

This is a clear message to states that if they want to improve their rankings, they would have to adopt the radical voting and inclusion legislation favored by leftwing Democrats
There was no sign that rioting or campaigns to defund police were used to downgrade a state’s attractiveness, although last year’s urban violence did over $1 billion of damage.

CNBC justifies this change by saying it reflects the changing demands of business leaders, attributing the new category to “the new, national focus on racial and social justice has led to unprecedented demands from corporations for inclusiveness in the locations where they choose to do business.”

In other words, Corporate America has adopted Woke Capitalism as its ideology and so now CNBC’s rankings include that ideology.

There’s no indication that CNBC’s rankings include the fact the antidiscrimination laws can raise costs for businesses, by creating new potential for legal liability and higher compliance costs. That would mean such laws would tend to favor bigger businesses over smaller businesses.

(Full disclosure: John Carney worked for CNBC from 2010-2013. Many of his friends still work at the network.)