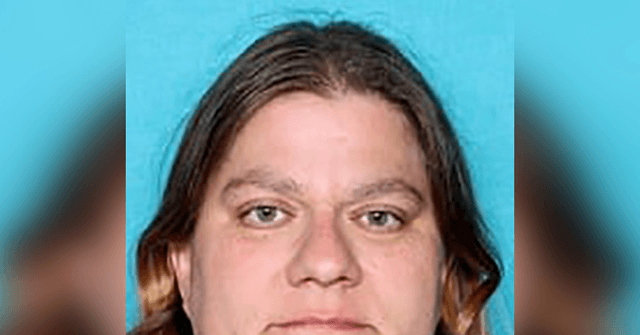 A woman in Terrebonne Parish, Louisiana, has been accused of impersonating a teen girl online, then forcing the girl to have sex with young males she reportedly lured on social media.

“During some of these online conversations there were nude photos of the female juvenile sent to these boys; furthermore, Lirette scheduled dates for the boys to meet the juvenile without her knowledge,” the sheriff’s office said in a news release posted to Facebook:

The juvenile was forced into sexual encounters by Lirette. According to the information provided to detectives, Lirette also had a sexual relationship with one teenage boys. During this investigation detectives received information and evidence that supports the allegations made against Lirette. On Thursday, May 13, 2021, detectives made contact with Lirette, she was transported to the Sheriff’s Office where she was questioned.

Upon further investigation, Lirette, of 405 Westside Blvd. in Houma, was arrested for human trafficking, online impersonating, indecent behavior with a juvenile, cruelty to a juvenile (second-degree), pornography involving juveniles, and computer-aided solicitation of a minor.

“Lirette was transported to the Terrebonne Parish Criminal Justice Complex where she was booked on the above charges. Lirette remains in jail on a 1 million dollar bond,” the sheriff’s office continued.

The investigation is ongoing and additional charges are subject to follow, according to authorities.

Citizens with information regarding the case were asked to contact Terrebonne Parish detectives at (985) 876-2500.

According to the Department of Homeland Security’s (DHS) website, human trafficking involves “the use of force, fraud, or coercion to obtain some type of labor or commercial sex act.”

“Every year, millions of men, women, and children are trafficked worldwide – including right here in the United States. It can happen in any community and victims can be any age, race, gender, or nationality,” the agency concluded.