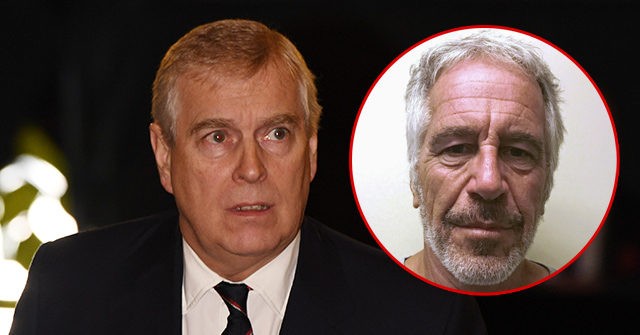 Prince Andrew has been dumped as patron by almost 50 charity organisations amid questions over his links to deceased pedophile Jeffrey Epstein, according to a Sunday newspaper.

Groups such as the Royal Navy and Royal Marines Children’s Fund, the Royal National Institute for the Deaf, and the Children’s Foundation are just a few of the groups to have severed links to the Duke of York, the Sunday Telegraph claimed.

The Queen’s second-oldest son, who is alleged to have had sex with then 17-year-old Epstein victim Virginia Roberts, denies any wrongdoing and maintains his innocence on all charges.

According to the Telegraph, some 47 charities have decided to walk away from the Duke – who it is believed still hopes to one day return to public Royal duties.

Many, particularly those working with children, felt it was “no longer appropriate” to continue their associations with him. Others said they were determined to find a representative “better suited” to their aims and values.

The Royal Navy and Royal Marines Children’s Fund confirmed they ended the association quietly, saying: “We felt that as a children’s charity it was not appropriate for him to remain patron.”

Other organisations such as Berkshire County Cricket Club, the Society for Nautical Research, the Association of Leading Visitor Attractions and Whitgift School in Croydon, also severed ties.

Around 200 charities and organisations are said to have the Duke’s backing while many declined to respond or opted not to comment, suggesting the very subject remains highly sensitive, the newspaper reports.

The 60-year-old Duke of York vehemently denies claims he had sex with a 17-year-old girl procured by Epstein.

Pictures of him posing with his arm around the girl’s waist forced Andrew to give a disastrous TV interview to the BBC that was quickly followed by his standing down from all Royal duties in late 2019.