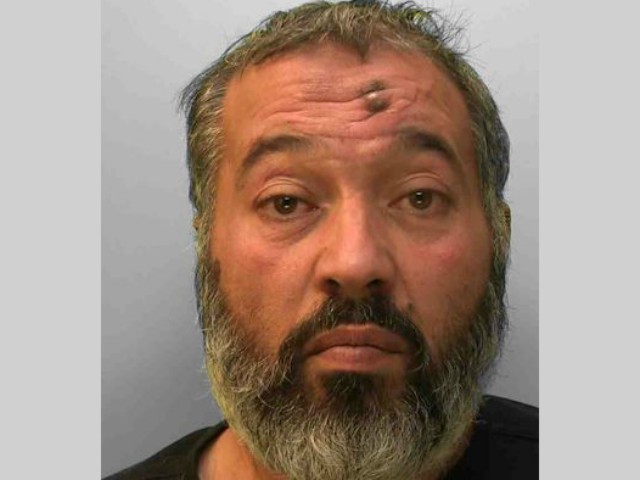 A British mosque leader whose two sons have waged jihad in Syria has been charged with suspicion of encouraging the commission, preparation, or instigation of acts of terrorism.

Abu Bakr Deghayes, 53, appeared before the Westminster Magistrates’ Court on Tuesday, pleading not guilty after being charged by the Counter-Terrorism Policing South East (CTPSE) and Sussex Police on Monday.

Deghayes’s two sons 17-year-old Jaffar and 18-year-old Abdullah both died while fighting for the al-Qaeda-linked Jabhat al-Nusra in Syria in an attempt to overthrow President Bashar al Asad.

Now, the mosque leader has been charged for inciting terrorism during a speech he allegedly gave last November at the Dyke Road Mosque in Brighton.

The prosecutor in the case, Simon Drew told the court per the Daily Mail: “At Brighton Mosque on November 1 after evening prayers Mr Deghayes, uninvited, gave a speech to all who was present – that includes some children and young adults.

“Within that speech he instructs those present that armed conflict was their religious obligation.”

Drew said that Deghayes quoted from an “important scholar” to give validity to his speech, saying that the mosque leader said “that scholars fought the enemies of Allah. He then addresses the congregation and says Jihad is compulsory on you and repeats that several times.”

“He says Jihad is by the sword and as he says that he makes a stabbing motion,” the prosecutor revealed.

“It’s the combination of those words that are quite clear and deliberately used that forms the encouraging terrorism charge,” Drew argued.

Deghayes’ defence attorney, Thomas Wainwright told the court that the comments made in the speech were misunderstood and that his client did not intend to encourage violence.

“This will be contested at trial. Mr Deghayes says there was no intention to encourage violence or terrorism and he did not see any risk that it would be taken that way. The words have been misunderstood,” Wainwright said.

According to The Telegraph, Abu Bakr Deghayes is also the brother of former Guantanomo inmate Omar Deghayes who was held there by the United States from 2002 until 2007 before being released back to the United Kingdom, where he remains to this day.

Sussex Police Superintendent Rachel Swinney said on Tuesday: “Today’s operation demonstrates that we, along with our partners in CTPSE (Counter Terrorism Policing South East), take seriously reports of all forms of toxic ideology which has the potential to divide our communities and threaten the safety of our people.

“I’d like to take this opportunity to thank those within the community who support and assist officers during investigations of this nature.

“By reporting information to us as soon as possible, we are able to act promptly and ensure the welfare of the public.

“Although this individual resided in our area, it is not believed that there is any immediate threat to the safety of local communities and I would urge people to refrain from speculation.

“However, we understand that operations like this can often cause concern therefore we, along with our partners, will be in the community over the coming days to answer any questions or concerns.”

Deghayes was released on conditional bail by Deputy Chief Magistrate Tan Ikram. He will appear at the Old Bailey for a preliminary hearing in August.