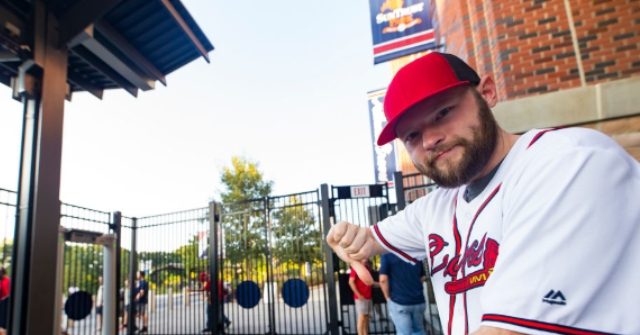 The recent poll found 67 percent agreed Major League Baseball’s (MLB) relocation from Atlanta was driven by “politics and publicity.” In comparison, 33 percent said it was driven by a “genuine concern for voters in Georgia.”

Other key findings of the poll found 64 percent of Americans were “less likely to support companies and organizations that insert themselves into political issues and debates.” Also finding that 70 percent of all respondents to the survey agree with the statement: “Corporations and sports teams should generally stay out of politics.”

Among the voters who are familiar with the Georgia voting law, the survey found, 52 percent support the Georgia voter integrity bill. In addition, 71 percent of respondents said they were “more supportive” of the law after hearing what was in the bill.

The poll found that 55 percent of Americans were initially supportive of MLB’s decision to move the All-Star Game out of Atlanta. Eventually, the poll found over half (54 percent) of the surveyed Americans said they became “less supportive” of the league’s action after learning what the new Georgia election law actually contains.

The Daily Wire hired SurveyMonkey, which interviewed 1,026 Americans over 18. The sample consisted of 31 percent Republican, 34 percent Democrat, and 35 percent Independent. The Daily Wire also emphasized the sample of Americans and were not subscribers to their membership.