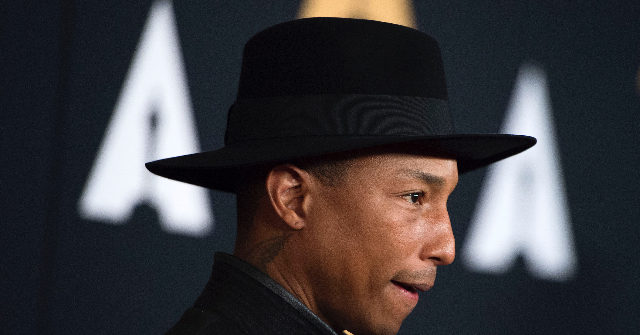 Grammy-winner, Despicable Me music producer, and actor Pharrell Williams is calling for an official investigation into the police-involved shooting of his cousin, who died in Virginia Beach last month.

The “Happy” singer posted a message about his cousin to Instagram on Monday and called for an investigation into the shooting. “I had to speak at my cousin’s funeral, and was choked up with emotions,” Pharrell Williams wrote. “Too many unanswered City and State questions. Respectfully, I am calling for a Federal investigation. I also humbly ask that you all keep the family in prayer.”

Donovon W. Lynch was shot by a police officer on March 26 when officers arrived at a street party in response to a call about shots fired. Officers and witnesses said Lynch came on the scene with a gun in his hand, prompting an officer to fire at him.

That same night, eight people were shot, and one other was killed in shootings around the area where Lynch was shot after the confrontation with the police.

It does not appear that the Virginia Beach Police Department has any suspects in the Harris shooting.