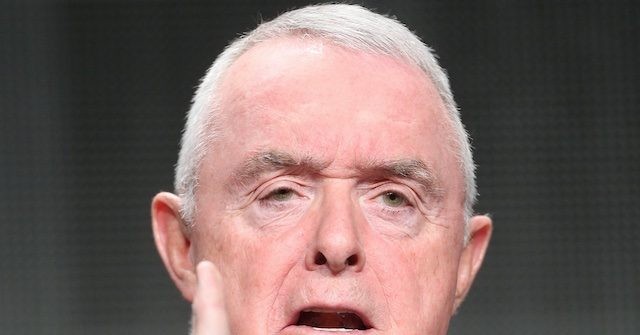 MSNBC military analyst Barry McCaffrey said Thursday on “Deadline” that while still in office, former President Donald Trump “was edging towards a coup” with strong parallels to the Nazis in 1930s Germany.

Discussing recent books about Trump’s final days, anchor Nicolle Wallace, “Shocking to read that the ex-president had an affinity for Hitler, in some ways just as stunning to see the top military commander saw his supporters and the threat they pose as a very clear parallel to the threat posed by Nazis.”

McCaffrey said, “We ought to be always cautious about the Nazi comparison. You know Nazis destroyed all of Europe…They killed 40 million people. On the other hand, the Nazi experience in the 1930s is worth looking at and seeing parallels to Trump’s basically criminal behavior, ignoring the rule of law. He was actually talking about shooting people, the armed forces, protesters.”

He added, “You know Nazi Germany in the 1930s was one of the most civilized countries on the face of the earth, the most advanced in science, committed to democracy and the rule of law and look at what happened. I think the alarm that Mark Milley and other military leaders, and indeed all of us in public life, we all saw what was happening. Most of this is not a surprise to us. This fella did not buy into the Constitution of the United States. He was edging towards a coup.”

When a Pandemic Becomes a Phobia