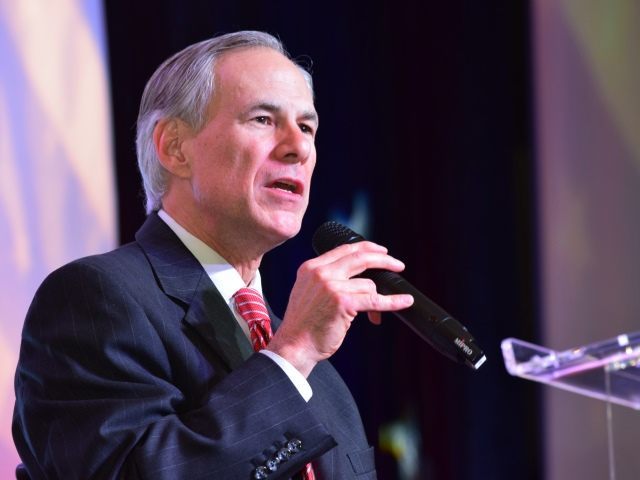 Governor Greg Abbott told Breitbart Texas the State of Texas stands with the people of Cuba “as they fight to free themselves from this oppressive regime.” The governor’s statement of support comes amid growing protests against the communist dictatorship in Cuba.

“For decades, the Cuban people have suffered under an oppressive, communist regime that has deprived them of the freedoms we cherish in America,” Governor Abbott said in a statement provided exclusively to Breitbart Texas. “I visited Cuba in 2015 to pry open a window into the opportunities and values that come with freedom and free enterprise. Opening economic ties with the Cuban people could have paved a path out of the poverty I witnessed.”

“The Cuban regime has clearly rejected the freedoms and free-market values that make Texas and America so exceptional,” the governor said. “The State of Texas stands with the Cuban people as they fight to free themselves from this oppressive regime. Cuba Libre!”

Breitbart Texas asked the governor during a telephonic press conference at the conclusion of his three-day trip why this was the time to take this economic development trip to Cuba given the communist nation’s record on human rights violations.

Abbott responded that the concern of human rights violations was a valid concern and remains a valid concern. He went on to say that people become empowered to find freedom when they experience free enterprise. Abbott said he hoped to effect change in the island nation by exporting the “Texas brand of freedom, entrepreneurship and free enterprise.”

Protests against the Cuban communist dictatorship do not stop at the island’s shore. Protesters staged outside the White House to decry actions of a “civil war” and “genocide” against those seeking freedom, Breitbart’s Frances Martel reported on Friday.

“People in Cuba are tired of being repressed by the regime, the government. It’s 62 years of repression, people going to jail just for saying ‘freedom of speech,’” another person said. “In Cuba there is no freedom of speech. … They don’t need food – well, they need it, but they’re not fighting for that.”

“The embargo is absurdly cruel and, like too many other U.S. policies targeting Latin Americans, the cruelty is the point,” Ocasio-Cortez said in a written statement. “I outright reject the Biden administration’s defense of the embargo. It is never acceptable for us to use cruelty as a point of leverage against every day people.”

Following Abbott’s 2015 tour of Cuba, the Texas governor said he would not call for a lift of the embargo on Cuba.

Reporters repeatedly asked Abbott if it was time to end the embargo. “I am working under the way the law is today,” Abbott responded. “I can aid Texas business leaders in working within the confines of the existing law.