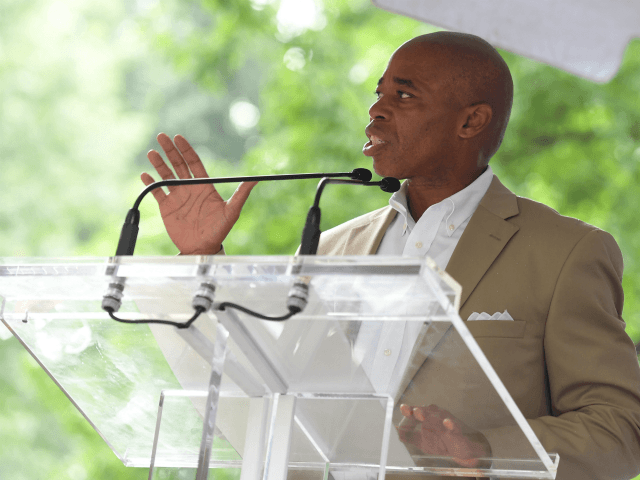 On Tuesday’s broadcast of CNN’s “OutFront,” Eric Adams, the Democratic nominee in New York City’s mayoral race, disagreed with current Mayor Bill de Blasio (D) keeping the city’s mask mandate for schools in place and argued that we need to “follow the science.”

Host Erin Burnett asked, “So, the current Mayor, Bill de Blasio said that New Yorkers should assume masks will be worn in schools in September, even for vaccinated students, which comes after the CDC released new guidance that says fully vaccinated students and teachers don’t need to wear masks. This is going to be a big issue for you if you’re mayor to take this over. Do you agree with de Blasio’s decision to keep a mask mandate for all students, even those above the age of 12?”

Adams responded, “No, I do not. I believe what we must do is follow the science. If the CDC states that we don’t need masks and we don’t have to wear them, that’s fine. But let’s always give people the option. Because there’s a level of comfortability that we should look at. Like, I still wear my mask when I’m in certain locations because I believe it’s crowded and I feel comfortable in doing so. So, let’s not take away that comfortability.”