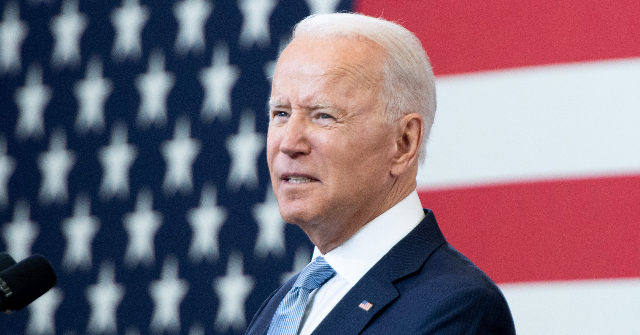 The American consumer is more worried about the rising prices of big-ticket items than ever before, the University of Michigan’s bi-monthly survey of consumers showed Friday.

Economists had expected the preliminary July number to rise to 87 from 85.5.

A big driver of this decline was the unexpectedly strong rise in inflationary pressures as demand for goods and services has surged faster than supplies of products and labor have expanded. Inflation has replaced unemployment as a top concern for consumers.

Curtin said complaints about rising prices on homes, vehicles, and household durables have reached on all time high in records going back to the early 1960s.

One question will be how consumers respond to higher prices. One strategy may be to save more as a “precautionary hedge” against future inflation, which could tamp down price increases but also slow economic growth. Another strategy would be to hoard goods and buy in advance of prices going even higher. So far, at least, it seems the precautionary hedge is dominant.

“The precautionary impulse will quickly fade if the ‘transitory’ spike in inflation extended in 2022,” Curtin said.

That would further fuel inflation. Further fiscal stimulus would also cause “resurgent consumer spending” that would be likely to fuel inflation, Curtin warned.

Curtin urged the Fed to act, writing that “small policy steps could have a large impact on ending inflationary psychology.”

“A slight increase in interest rates would be no surprise to consumers as 70 percent expected an increase in early July, a significant shift from the start of 20221 (44 percent) or from last July’s survey (31 percent),” Curtin said.