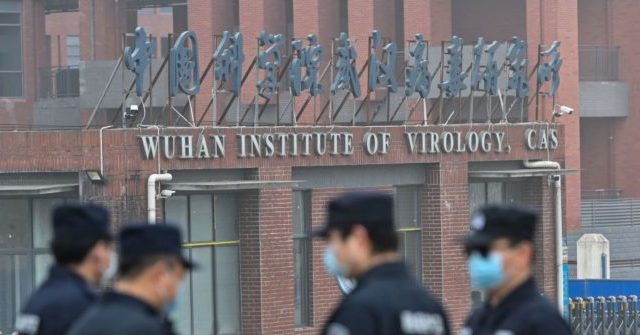 On Friday’s broadcast of CNN’s “The Lead,” CNN host and Senior Washington Correspondent Pamela Brown reported that multiple senior officials in the Biden administration, including National Security Adviser Jake Sullivan, believe the theory that COVID-19 escaped from a lab “is at least as credible” as the natural origin theory, and that some senior national security officials view the lab leak theory as “deeply credible” from an intelligence standpoint.

Brown said, “[W]e’ve learned that several senior Biden administration officials, including Biden’s National Security Adviser, Jake Sullivan, believe the theory that the coronavirus accidentally escaped from a lab in Wuhan is at least as credible as the possibility it emerged naturally from an animal directly to a human. This is according to multiple officials involved with the COVID origins review that we have spoken with. This has been a team effort. To be clear, Jake, this does not mean they believe the virus was engineered in a lab or was intentionally released. But rather, it could’ve been studied in a lab and then escaped accidentally. This, though, is a dramatic shift from a year ago, when, as you noted there, Jake, Democrats publicly downplayed the so-called lab leak theory. But it is important to note too, the view that the lab leak theory is deeply credible is what some senior national security officials view from an intelligence standpoint. Most scientists who study coronaviruses and who have investigated the origins of the pandemic still say the evidence strongly supports a natural origin for the virus and that it’s unlikely scientists were studying the virus in a lab and it leaked out. Scientists who have found strong genetic evidence the virus came from animals say they want more access to what China knows about the pandemic’s beginnings and have access to early samples.”