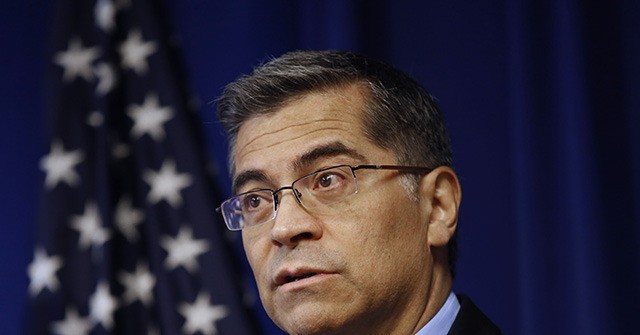 For 50 years, innocent American citizens have been hectored by the leftover the importance of privacy in health care.

“If you cut off my reproductive choice, can I cut off yours?”

The notion of “privacy” in health matters is so unquestionably supreme that liberals somehow managed to find a sacred right to abortion in the “penumbra” of the Constitution — meaning that it’s in there, except that it’s not and you cannot see it.

It was their version of finding the face of Jesus on a piece of toast. But this is their religion and for a half-century now it has been the law of the land.

Amid all the death, all we have to show for it are their crazy slogans.

Not to be a stickler, but forced “dilation and evacuation” has always seemed like a tad bit of an invasion of privacy for the one being dilated and evacuated. But, you know, whatever.

“Keep your laws outta my drawers!”

“May the fetus you save be gay.”

Okay, that last one I just found on the Internet. But it’s a beauty. Mixing humor with gay rights AND baby murder requires a special talent.

So it is more than just a little alarming to discover after all these years and millions of “evacuations” that these same abortion enthusiasts do not actually believe in “privacy” after all. Or, for that matter, “choice.”

The Biden administration now wants to go door-to-door to collect information about whether innocent citizens have submitted to the new experimental vaccines the federal government is now pushing on people. Because, you know, privacy.

On the plus side, these very same abortion enthusiasts have also suddenly become rock-ribbed fiscal conservatives. Their explanation for becoming vaccination Jihadists is that COVID-19 has been so darned expensive for the federal government.

The government has had to “spend trillions of dollars to try to keep Americans alive during this pandemic,” explained Biden’s Health and Human Services Secretary Xavier Becerra. “So, it is absolutely the government’s business — it is taxpayers’ business — if we have to continue to spend money to try to keep people from contracting COVID-19 and helping reopen the economy.”

He actually said that. Over a week ago. And somehow he is still employed.

“We want to give people the sense that they have the freedom to choose,” Mr. Becerra said.

In other words, you are free to feel like you have a choice — so long as you choose what you are told to choose by the federal government.

Seriously, Mr. Becerra, keep your Rosaries off my ovaries and your laws outta my drawers!

• Charles Hurt is opinion editor of The Washington Times