A 60-year-old woman was assaulted by two suspects at a Brooklyn subway station last Friday after she told the pair to wear face masks, police said.

The beatdown occurred just outside an elevator at the Atlantic Avenue-Barclays Center subway station at about 12:20 p.m., cops said.

Before entering the elevator, the victim told the assailants — a man and a woman — that they could not ride with her unless they used face coverings, authorities said.

In a surveillance video released by police, the man can be seen slipping past the victim, who then tries to stop the woman from entering the elevator. 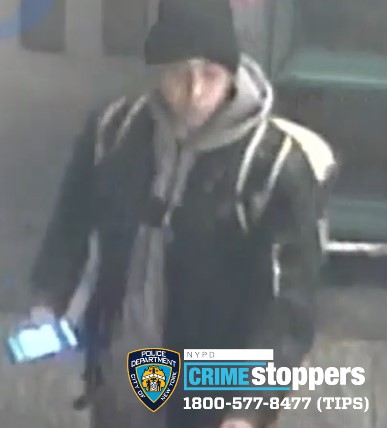 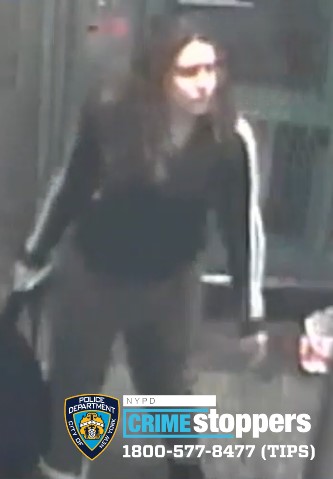 Asked about Mets second baseman Robinson Cano’s suspension for all…

The two women then get into a scuffle before the man exits the elevator and wallops the victim, who falls to the ground, the video shows.

As the woman is down, the man continues to punch her, according to the footage.

Both suspects, believed to be in their late teens, fled and were still being sought by police as of late Wednesday.

Beyoncé scores 9 Grammy nominations, including song and record of the...

Beyoncé scores 9 Grammy nominations, including song and record of the...